The World of Warcraft TBC Classic Zul'Aman group has been open for 3 days. Although players have defined the difficulty of Zul'Aman as "free" in the early days of the opening of the PTR test server, this is based on the whole group's T6 graduation equipment. of. After the official launch of Classic Zul'Aman, players quickly discovered a problem. A well-equipped large team played smoothly but the equipment could not be sold. So finding ways to find shortcuts became Zul'Aman's primary task. Today, I will share with you 3 tips that can help you effectively improve the success rate of the Zul'Aman4 box and avoid jail time.

Even a large T6-level team will inevitably capsize in the gutter of Zul'Aman, but killing a team once or twice will not affect the 4 chests, we can get back the time in the processing of the mobs. After playing the No. 3 BOSS Jan'alai, jump in and out of the room directly from the window of the first troll hut. After you come out, don't enter the second hut, stick to the left wall, walk to the corner, turn and continue to stick to the wall and go straight. You don't need to fight a little monster all the way. On the road, the shaman can walk on the water for the whole group of players, and when you walk by the river, you can save 1 wave of mobs.

Zul'Aman No. 4 BOSS Halazzi is the last hurdle in front of the 4 boxes of bears, and many teams with excellent equipment have turned over here. When Halazzi's HP is reduced to 75%, 50% and 25%, he will cast Soul Split, causing high AOE damage to all team members, and splitting the Spirit of the Lynx from himself. It is easy for OT to be killed by the Spirit of the Lynx, and it is easy to attrition without adding blood to the lightning totem, which is a test of the hatred ability of deputy T. However, smart national server players already have a way to deal with it. As long as the healer player jumps to the stage behind the BOSS after the battle, the Spirit of the Lynx will appear on the spot because there is no attack path. Pile, vice T does not even need to hate. This bug existed as early as in the original TBC and was still available in the TBC Classic test yesterday. Buy WOW Gold now!

The No. 5 BOSS Hex Lord Malacrass is the most difficult BOSS in Zul'Aman, and there are many teams that are imprisoned or even destroyed here. The reason for the destruction of the group is nothing more than the poor handling of the mobs, and the BOSS released Spirit Bolts to reduce the number of people. The Spirit Bolts of Hex Lord Malacrass is a shadow spell, and the multi-broken damage will frequently repel the skill reading. It is recommended that the law-based DPS and healing professions can replace the dark resistance equipment used by the black temple mistress, which can greatly increase the probability of resisting Spirit Bolts. While reducing the damage, there are fewer reps due to the reading bar, and the DPS and healing data have not decreased compared with not wearing the dark resistance. More importantly, the Mistress dark resistance equipment is reused, and there is no need to spend more money. Warlock T players with Illidan's dark resistance equipment can also experience the joy of fighting Hex Lord Malacrass with full dark resistance. Watching Spirit Bolts hit a lot of resistance is better than crazy output damage. There are WOW TBC Classic Gold for Sale. 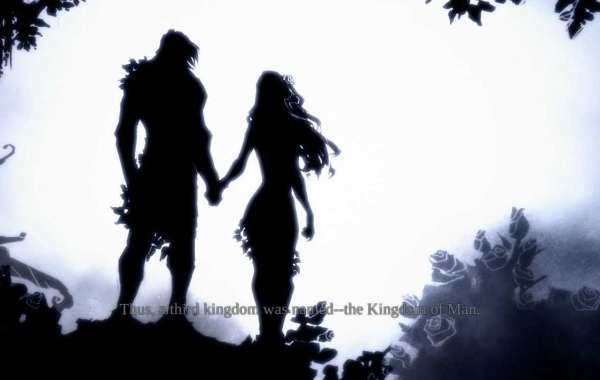